This month, I am writing a series of articles for DATAVERSITY on the growing rise on the non-relational databases under the banner of “NoSQL.” Friday saw the publication of the introductory article of this NoSQL series.

At its heart, the NoSQL moniker resonates more like the 3G, 4G, 5G, etc. series that pollutes the smartphone world. Meaning — don’t expect a strong technical definition for the term beyond one serving a branding or marketing role.

NoSQL really means non-relational. Over time the “no” in NoSQL has come to represent a friendlier “not only” compared to the original anti-SQL definition. In fact, other than a mostly unrelated use in the 1990s for a relational database without a query language, the NoSQL brand first gained relevance at a 2009 conference for non-relational databases.

But some databases that fall under the NoSQL banner got their start in the 1990s long before anyone had heard of NoSQL, most notably, Berkeley DB. Also, the key-value pattern has been used in computing from almost day one. 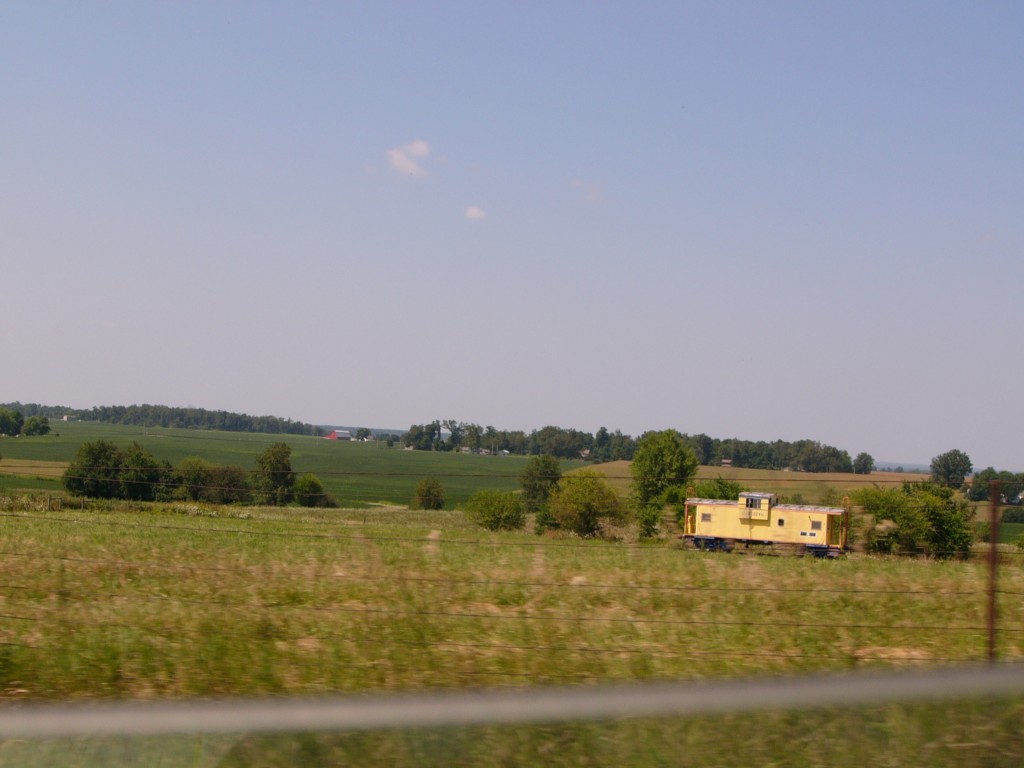 This random caboose on the Ohio prairie doesn’t care what NoSQL means either.

The four major types of data stores in the NoSQL movement include Key-value, Graph, Document, and BigTable; with some of the more popular databases including features from more than one.

Expect an article covering each of the “NoSQL Big 4” at DATAVERSITY this month.

2 comments for “At its Core, NoSQL Means Non-Relational Database”