Too many Mexican restaurants in America seem to follow a standard template. Combinaciones, anyone?

Granted if the restaurant is good, one crunchy chicken taco and a bean burrito combined with rice and frijoles refritos can be an excellent, excellent thing. 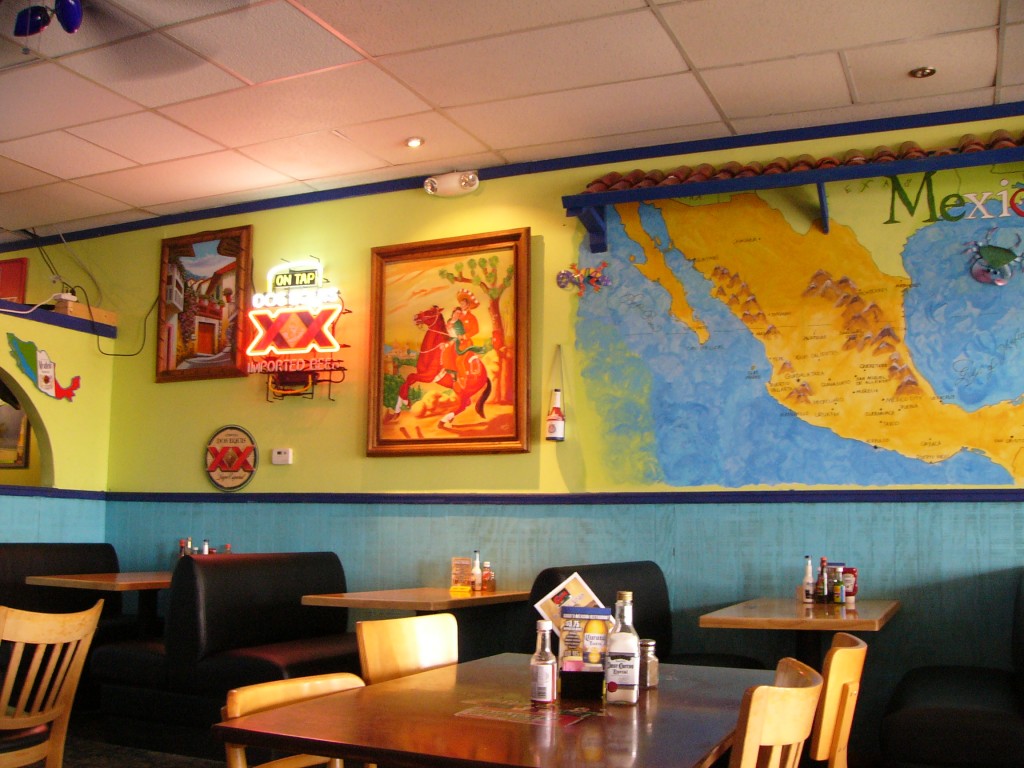 The Interior at Cuco’s Taqueria

But what if you want a good torta? Columbus, Ohio’s Cuco’s Taqueria is a Mexican restaurant in the true sense, with a full menu laden with traditional Mexican dishes.

The Fish Tacos are the Signature Item at Cuco’s

All the tacos at Cuco’s are great. They are generally served on soft corn tortillas with cabbage, not lettuce. The meat options are numerous,  including chorizo, two kinds of chicken and beef, as well as carnitas.

Cuco’s fish tacos are the star of the show, however. They combine fried fish (the only way) with cabbage, pico de gallo and a creamy special sauce. Too bad my wife didn’t take a picture of one!

The burritos are giant-sized and excellent. I love their (Robert) California Burrito. We’ve got a picture of one of those! 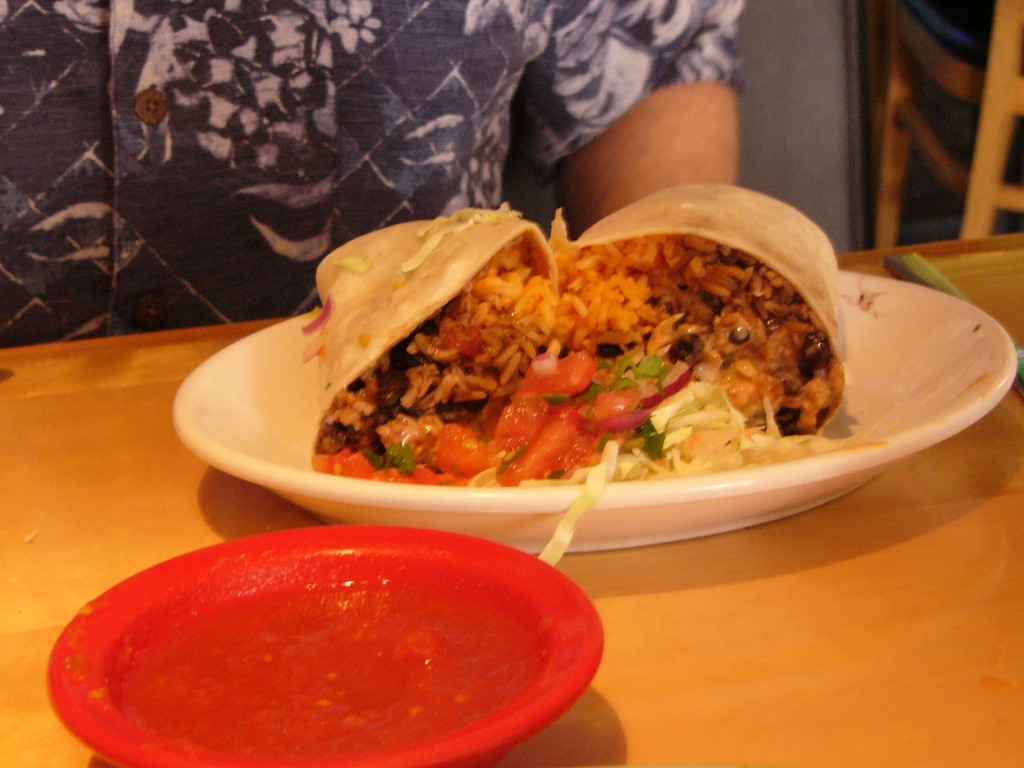 A California Burrito at Cuco’s Taqueria. Named for the state, not the character from The Office.

A Robust Set of Tortas at Cuco’s

A torta is a Mexican sandwich. I’m surprised they haven’t made it on to the standard Mexican restaurant template, considering their suitability for the large American palate.

I tried Cuco’s Cubana Torta, finding it to be sufficiently decadent. Ham, beef franks and adobado pork combine on a sandwich bun with beans, lettuce, onions, tomatoes, cheese and jalapeños. I didn’t need to eat meat for the rest of the month.

Anyone traveling to or living in Columbus looking for real Mexican food need to look no further than Cuco’s Taqueria.