Not content with merely owning the internet search and advertising spaces, Google’s tentacles continue to spread into other areas. Android’s growing dominance in mobile operating systems is obvious.

But one relatively under the table innovation by Google is their Bigtable tabular database which saw its genesis at the company midway through the previous decade. Necessity and Frank Zappa are the Mothers of Invention, and Google had needs the relational model couldn’t solve. Learn more by checking out the DATAVERSITY article on Bigtable and other tabular databases I recently penned.

Bigtable Spawned a Sector of the NoSQL Movement

Since Bigtable is an internal Google product (although the Google App Engine PaaS offering makes it available as a data store), other folks leveraged the technology essentially creating the tabular database sector within the NoSQL movement. Two products from the Apache Software Foundation, Accumulo and HBase, are examples of databases inspired by Bigtable. 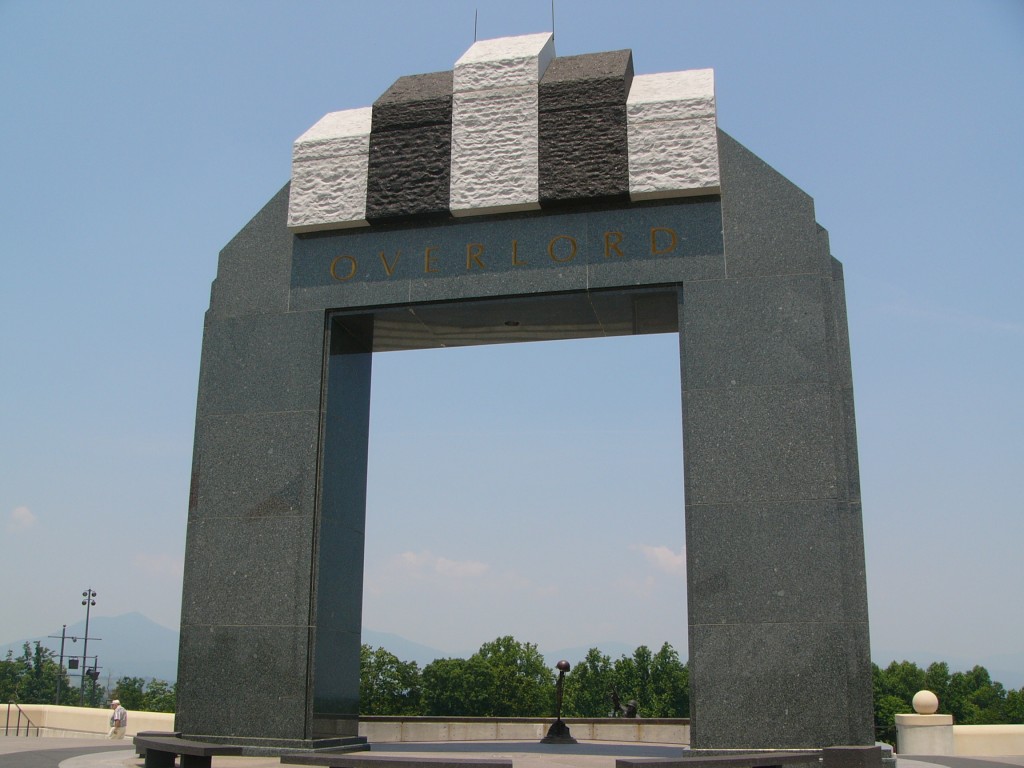 In short, the single table design of Bigtable allows for high velocity and scalability in the widely distributed environment typical of the internet. If you are interested in learning more about the design of Bigtable, check out Google’s white paper on the subject. It is a great read!

Speaking of Android, I’ve been enjoying my recently purchased Galaxy Note 10.1, but I’m annoyed at the lack of quality music creation apps compared to iOS. There will be more on this subject at a later time, in another place.