This week’s installment in the DATAVERSITY series on the NoSQL movement covers Graph databases. While it can be argued that most of the NoSQL database types are just different flavors of the key-value store, Graph databases bring more of their own flavor to the bistro – so to speak.

Graph databases are optimized for finding relationships between entities in huge data sets. This makes them perfect for the high-end analytics applications used in crime solving. 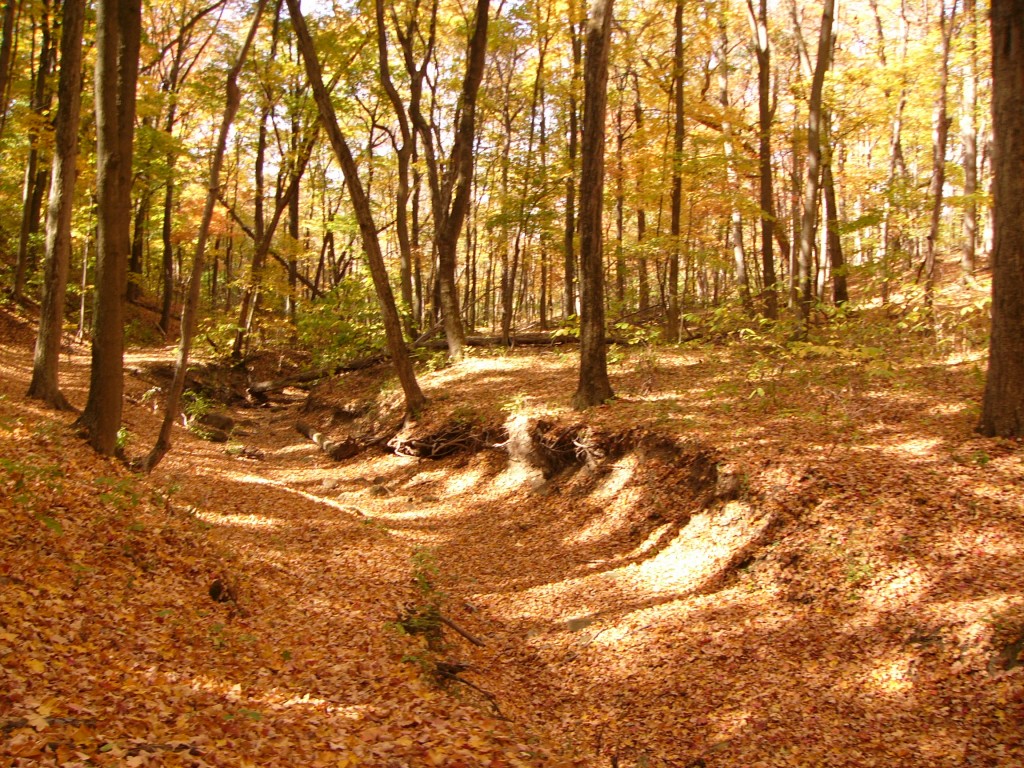 Use a graph database to find the needle within these leaves at Ohio’s Great Seal State Park.

Facebook greatly depends on graph databases to analyze the relationships between you, your friends, and everything y’all “like.” That’s why their ads seem to be all-knowing, and why the social network regularly gets slammed for privacy issues. Still, optimized graph data store technology does not guarantee a return on shareholder value, eh, Zuckerberg?

Objectivity are the makers of InfiniteGraph, one the biggest players in the graph database sector. Earlier this year, I covered them for DATAVERSITY. When doing the interview for the article, the subjects apparently did a bit of research on me, discovering I am the Paul Williams from Quarkspace — not the one who starred in Smokey and the Bandit, nor the one who played with Allan Holdsworth, etc.

One of Objectivity’s executives is a big fan of Quarkspace, which triggered my suspicious gene considering this was an interview. But he was a space rock fan in general; knowing some of the other groups lurking with us in the nether regions of rock music. Not overly important, but it was a nice icebreaker for the interview, and it proved to the folks from Objectivity that “spacerock doesn’t pay the bills!”