Working on an article for DATAVERSITY about the history of the ER diagram and information modeling, I was struck by the career of one James Martin.

As my take on Ralph Kimball reveals, I love the concept of the “Renaissance Man.” Charles Ives, innovative insurance executive and one of the top American classical music composers is another example of someone who combined a career with more meaningful work.

Martin is considered by many to be the “father” of computer-aided systems engineering (CASE) amongst many other feathers in his technical cap. He was the main prototype developer for the KnowledgeWare CASE tool, for instance. His impact on society ranges far beyond an information model, however.

The James Martin School was established at Oxford University in 2005. Its mission is a worthy one:

The Oxford Martin School is a unique, interdisciplinary research community of over 300 scholars working to address the most pressing global challenges and opportunities of the 21st century. From the governance of geoengineering and the possibilities of quantum physics, to the future of food and the implications of our ageing population, we support over 30 individual research teams from across the University of Oxford to consider some of the biggest questions that concern our future.

Plus the guy has his own island! Near Bermuda even! 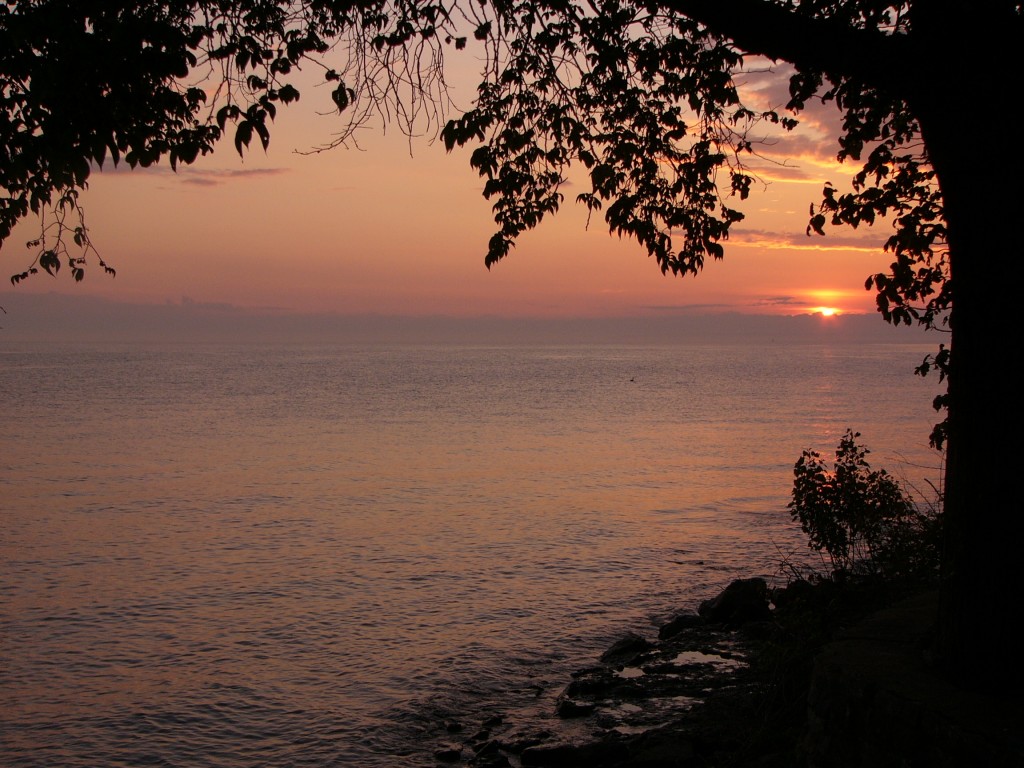 Ohio’s Kelleys Island isn’t Bermuda, but it is a great summertime vacation spot. Owning one’s own island is a worthy goal, but technology professionals need to spend some time focused on the world outside of their cubicle. In this regard, James Martin is an inspiration to us all.

1 comment for “James Martin, Information Modeling and an Island in the Ocean”