When I was doing some research for my DATAVERSITY article on the history of Data Warehousing, I noticed the fact that Ralph Kimball, one of the two “Fathers of Data Warehousing” — the other being Bill Inmon — worked at the Xerox Palo Alto Research Center (PARC) in the 1970s.

In fact, he was one of the main architects on the Xerox Star project, commonly known as the first computer to use a windows operating system with a mouse and icons. Steve Jobs definitely took note. 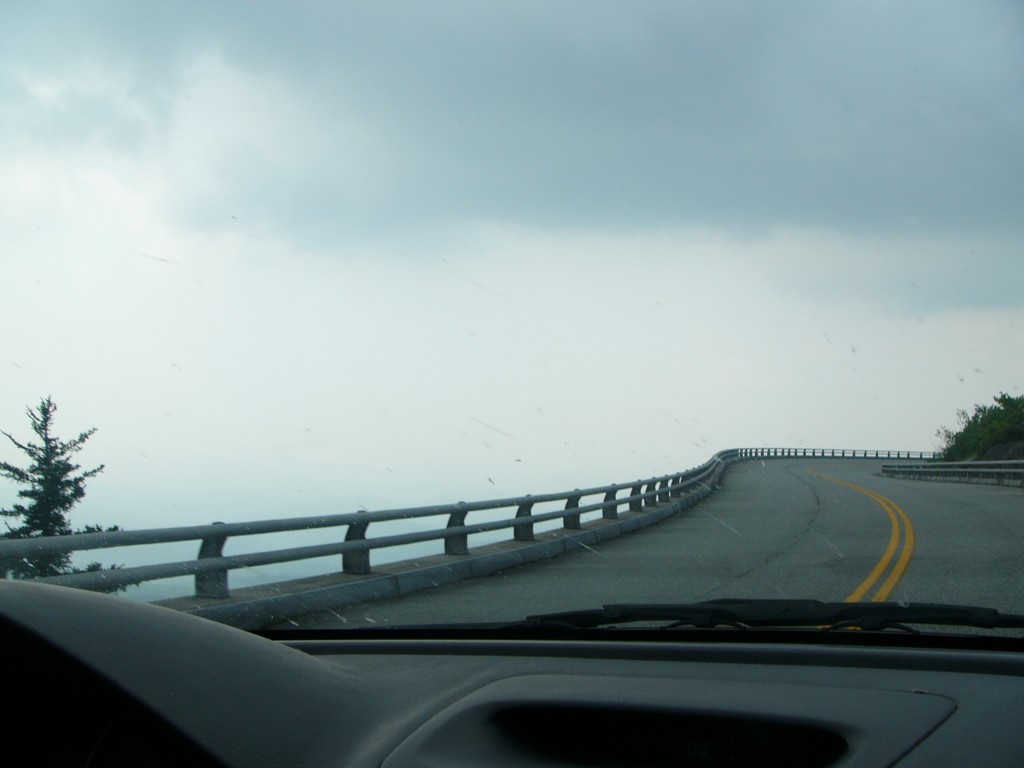 The Linn Cove Viaduct on the Blue Ridge Parkway amazes — and frightens those with bridge phobias. Designed on a modern computer with a windowed operating system with a mouse named Gerald.

I wasn’t aware of Ralph’s work on Xerox Star, being most familiar with him for his seminal volume, The Data Warehouse Toolkit, still an excellent book for anyone looking to build a data warehouse. Filled with a host of practical examples on dimensional modeling, the book helped greatly while on a data warehouse team at the proverbial financial services company in the mid 1990s. Quarkspace didn’t need a data warehouse at the time.

1 comment for “Ralph Kimball, the Father of Data Warehousing and a Father of the Modern Computer OS”