Surprisingly, Ohio doesn’t suffer from a lack of good BBQ options. For a chain, City BBQ makes some of the best ‘cue North of the South. But one spot off the beaten path that deserves a mention is Johnstown Ohio’s Route 62 BBQ.

We’ve been back a few times since our first trip to Route 62 BBQ. Their quality is always top rank.

Don’t Scrimp on the Sides at Route 62 BBQ

Here in Kentucky, we’ve found a decent BBQ spot or two, but usually the sides are mediocre; in some cases they taste like canned food. Route 62 BBQ features great smoked pork, brisket, and turkey, and their side dishes knock it out of the park. 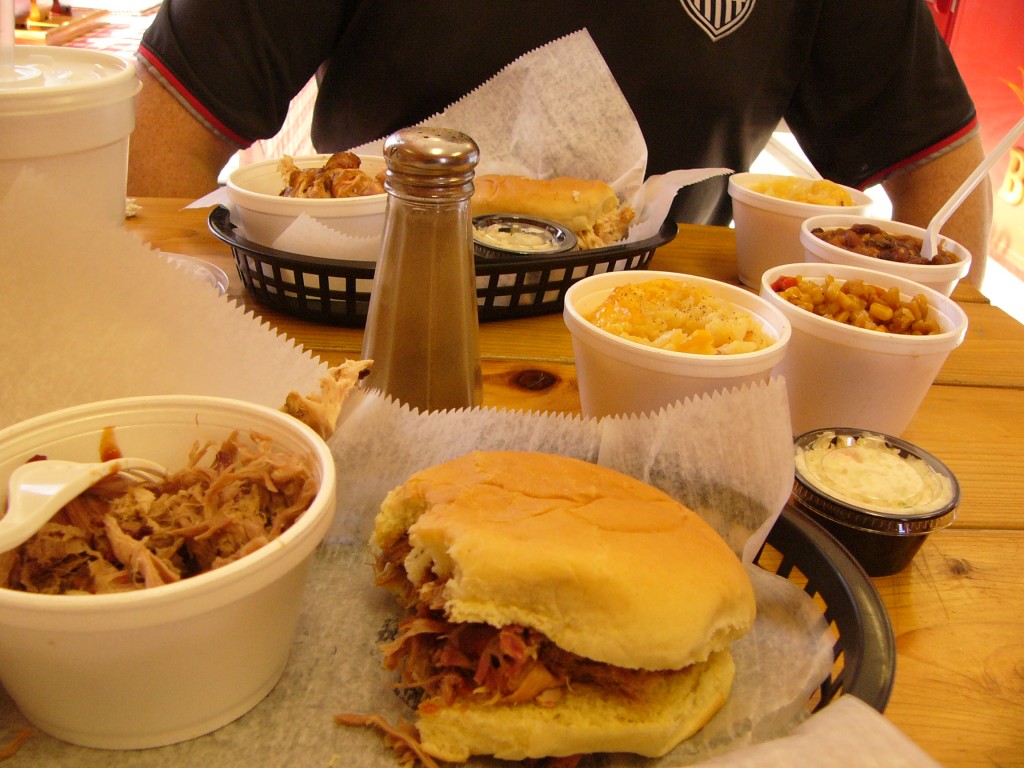 Some pulled pork and great side dishes at Route 62 BBQ.

The cheesy potatoes and cole slaw are especially tasty, plus the folks are always adding new stuff and specials to the menu, so make sure to visit as much as you can.

One of Ohio’s Best BBQ Joints

The meats at Route 62 BBQ are generally succulent and nicely smoked. My wife loves the pulled pork, while I dream about the smoked turkey. There are a variety of sauces ranging from sweet to spicy worth checking out as well. 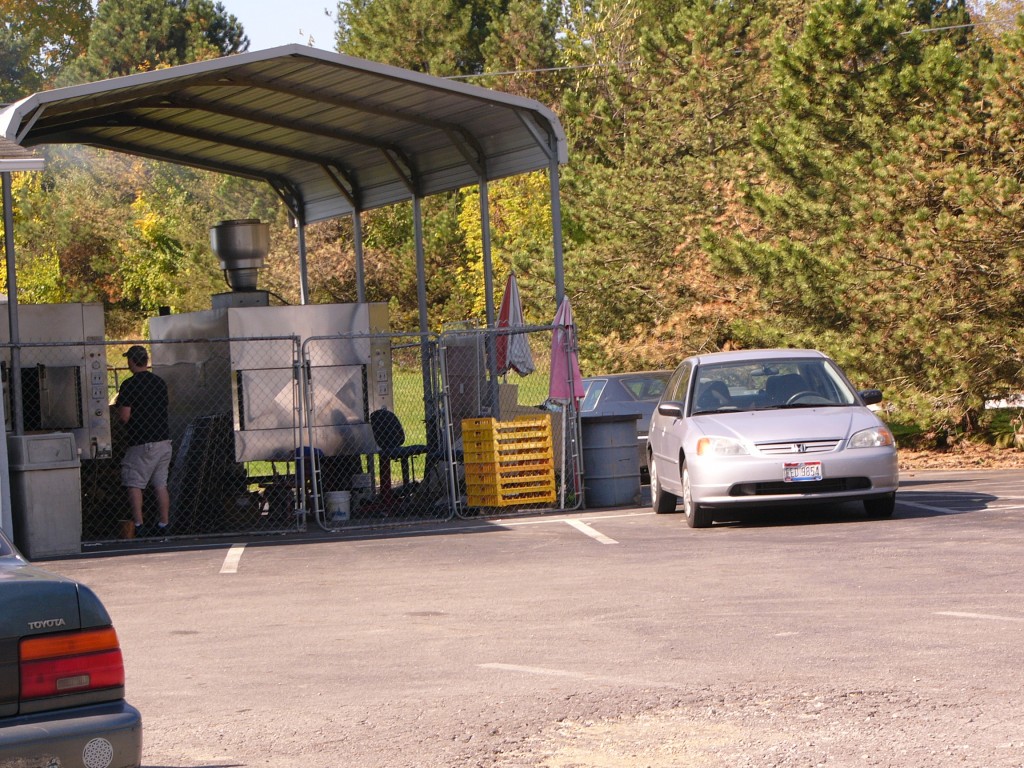 The smoker at Route 62 BBQ in Johnstown, Ohio getting a workout.

Johnstown is located about 45 minutes northeast of Columbus on Route 62 – obviously. Folks in the northern C-Bus suburbs can easily get to Route 62 off of 161. It’s worth the extra trip for some quality ‘cue. I miss it daily!