The Pisgah Inn is a must visit when traveling the Blue Ridge Parkway. A great restaurant and a comfortable lodge find a beautiful home along some the best vistas along the Parkway, southwest of Asheville. Here’s an article I wrote about the Pisgah Inn.

After you’ve read it, check out our other articles covering the other two lodges along the BRP, the Peaks of Otter Lodge and the Bluffs Lodge.

The last of the three hotels along the 469-mile Blue Ridge Parkway, the Pisgah Inn sits in the Pisgah Range overlooking Asheville, NC. Since the BRP is a national park, there are many options for hiking in the area. A campground sits adjacent to the inn. 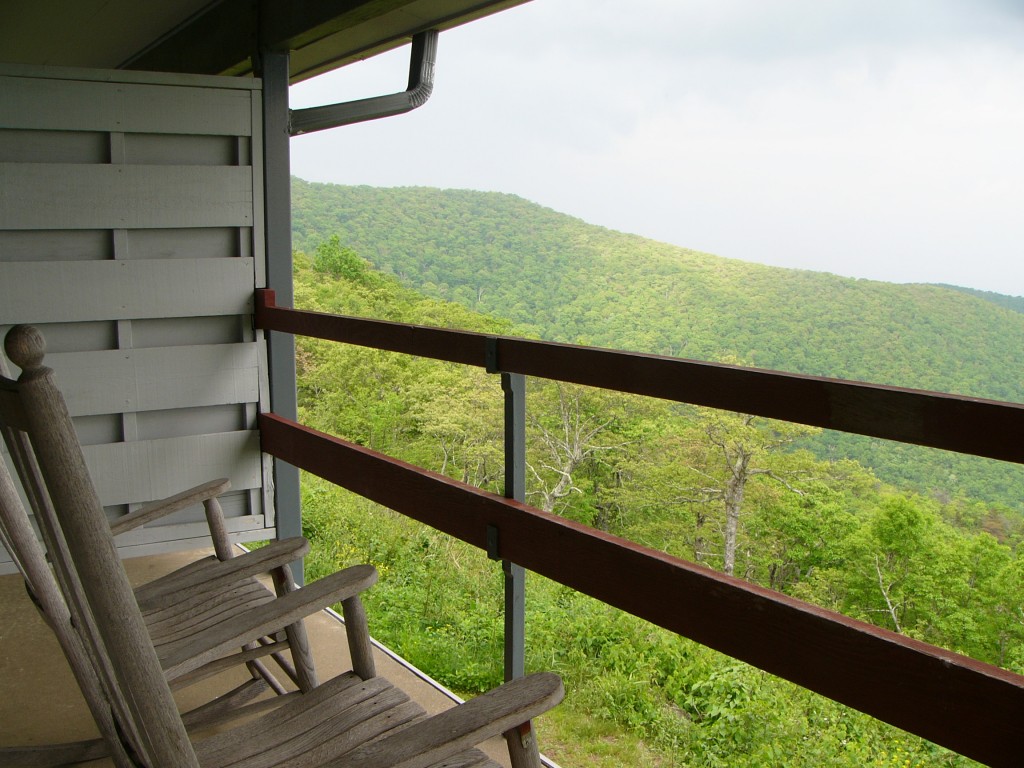 The room balcony at the Pisgah Inn sports a glorious view of the surrounding mountains. Photo by Angela Williams.

The inn is located at mile marker 408.8 of the Blue Ridge Parkway, about 30 miles southwest of Asheville. The mountain views from both its restaurant and its rooms are arguably the most stunning along the parkway.

Vacationing in the Clouds on Mount Pisgah

The rockier, southern part of the Blue Ridge Parkway lies at almost twice the elevation as the northern section. With the height of the Pisgah Inn being over 5,000 feet, sometimes fog is a problem when traveling the parkway in this area.

Climbing the mountain out of Asheville to reach Pisgah is an experience and one of the most interesting parts of the parkway with its many tunnels. Once arriving at the inn, the view is breathtaking. All 51 rooms at the Pisgah Inn feature balconies that sport the same view.

The rooms, while small, are comfortable and feature cable TV – the only one of the three parkway lodges with TV. Considering the view outside the window, the TV isn’t really necessary. There are no phones in the room, and cell phone coverage is limited.

A Restaurant with its own Fog Machine

The Pisgah Inn’s restaurant features good food and an even more impressive view. On partly cloudy days, the clouds actually pass through the inn and its surroundings creating a fog machine effect more typical of a late 70s Pink Floyd concert than a vacation in the North Carolina Mountains! 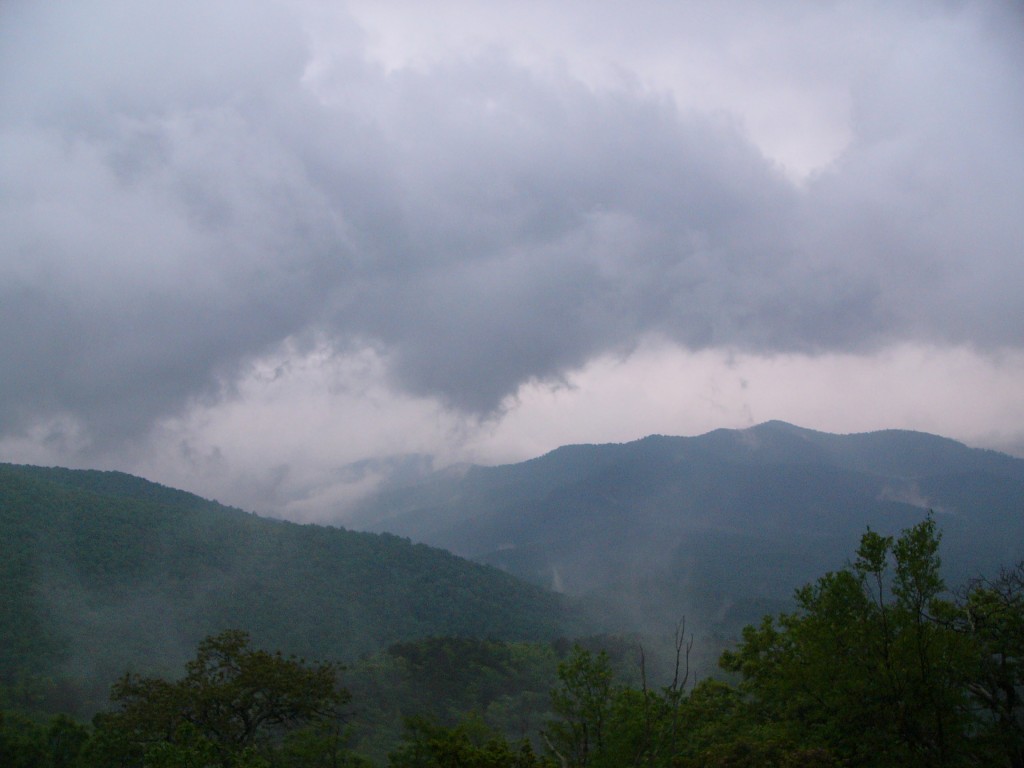 The inn also features a gift shop with locally-themed clothing and souvenirs. There is also a camp store closer to the adjacent campground that has a good supply of food and other sundries.

Is the Pisgah Better than the Biltmore Inn?

While Asheville is known for the Biltmore Inn, there are many other things to do in the area when staying at Pisgah. Hiking fans have miles of trails to explore both in and around the inn, and also in the nearby Pisgah National Forest.

Just off the BRP on the other side of Asheville is the Folk Art Center, which features quality arts and crafts produced by local area artisans. Downtown Asheville is also home to many hip shops, bookstores, and restaurants, and the city is the headquarters for the legendary Moog Music. The area is truly one of the highlights of the North Carolina mountains.