The G&R remains a place worthy of a visit time and time again. In fact, a lunch jaunt to Urbana’s Crabill’s Hamburgers, followed by an early dinner at the G&R makes for a day trip of Ohio roadfood fine dining! 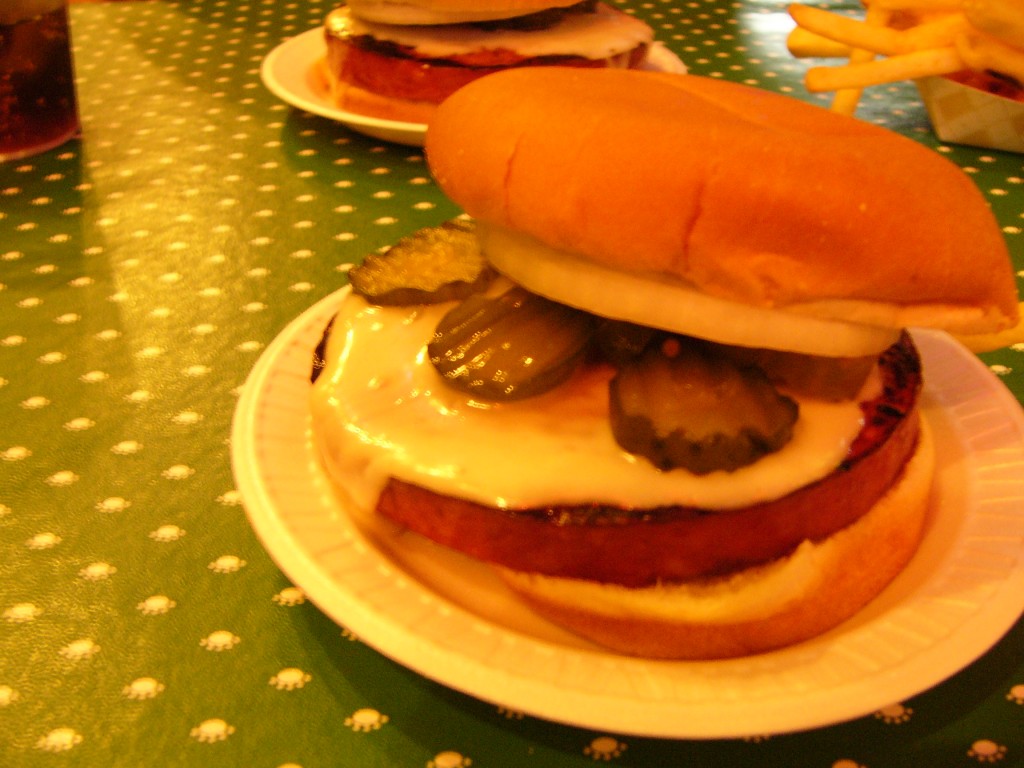 The Best Fried Bologna Sandwich in the USA

The G&R’s Fried Bologna Sandwich earned accolades from those in the national media with appearances on the Food Network, CBS TV, as well as some love from the ubiquitous, Al Roker.

Don’t visit the G&R expecting a thin slice of Oscar Meyer; this is a thick fried bologna sandwich! Make sure to order it with sweet pickles, onions and mustard. It’s the only way. 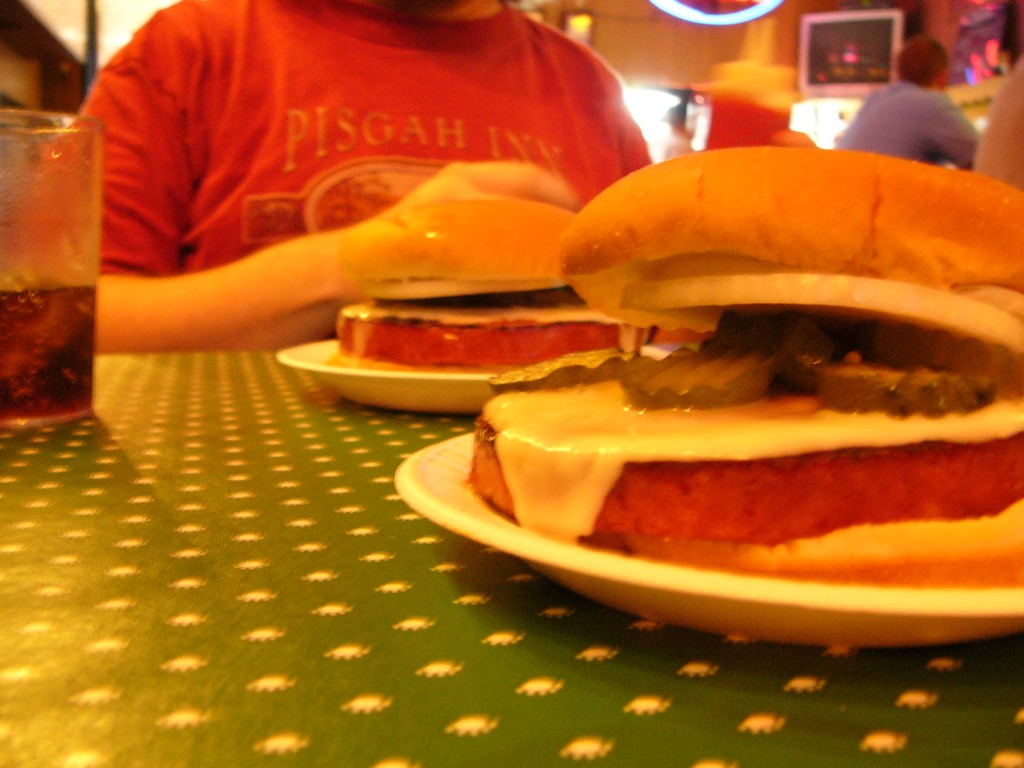 The fried bologna used at the G&R Tavern is thick!

Waldo Ohio is a small town right off of US 23 about 45 minutes north of Columbus. The G&R Tavern has held court in the center of this little burg for over 50 years. 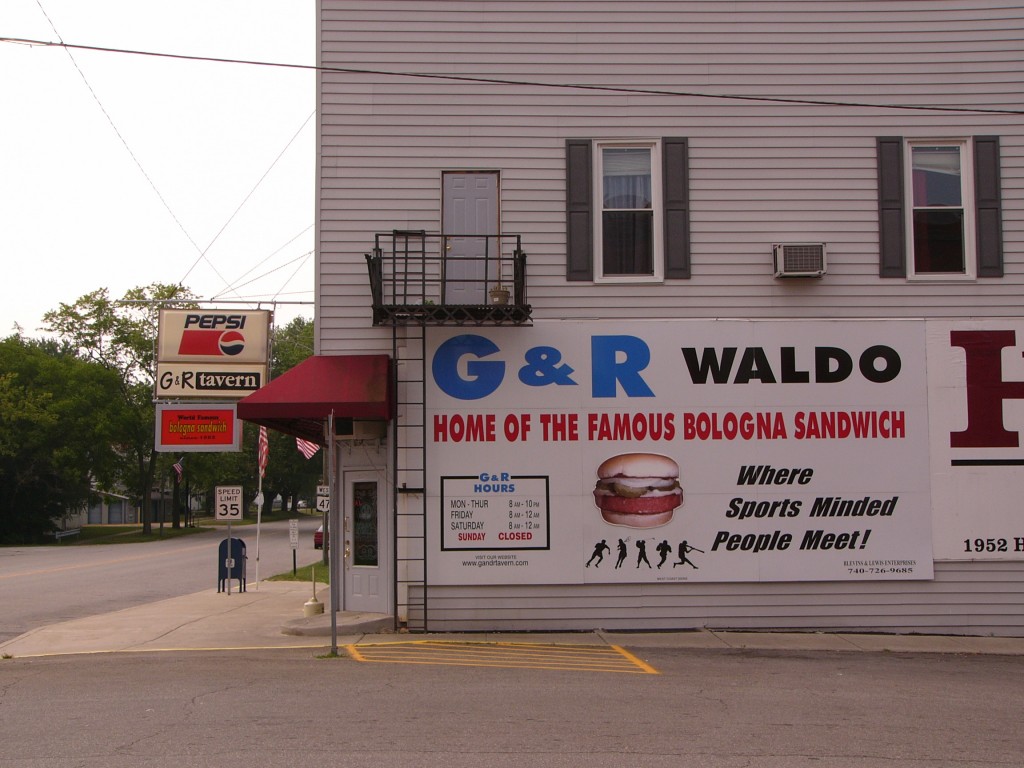 Frankly, writing this small article has made me truly hungry. (I think it’s those pictures of the fried bologna!) Make a plan to visit Waldo and the G&R Tavern very soon!

← James Martin, Information Modeling and an Island in the Ocean
Audiobus Ushers in an iOS Audio Revolution →