One thing that struck me while researching and writing the DATAVERSITY article on Key-value databases — part of their series on the NoSQL movement — was the ubiquitous nature of the key-value pattern throughout computing.

The basic task of accessing computer memory is based on the key-value pattern — give a memory address key; get back the value stored in that address. Since this is such a core function for a processor, it obviously gets completed at a high rate of speed. The key-value pattern also appears in programming constructs like the hashtable.

The Need for Speed is What Drives the NoSQL Movement

With the advent of distributed computing, social networking and Big Data, speed is of the essence, as Spock would say. The kinds of superfast queries needed by Google to power their search industry break the classic relational database model. 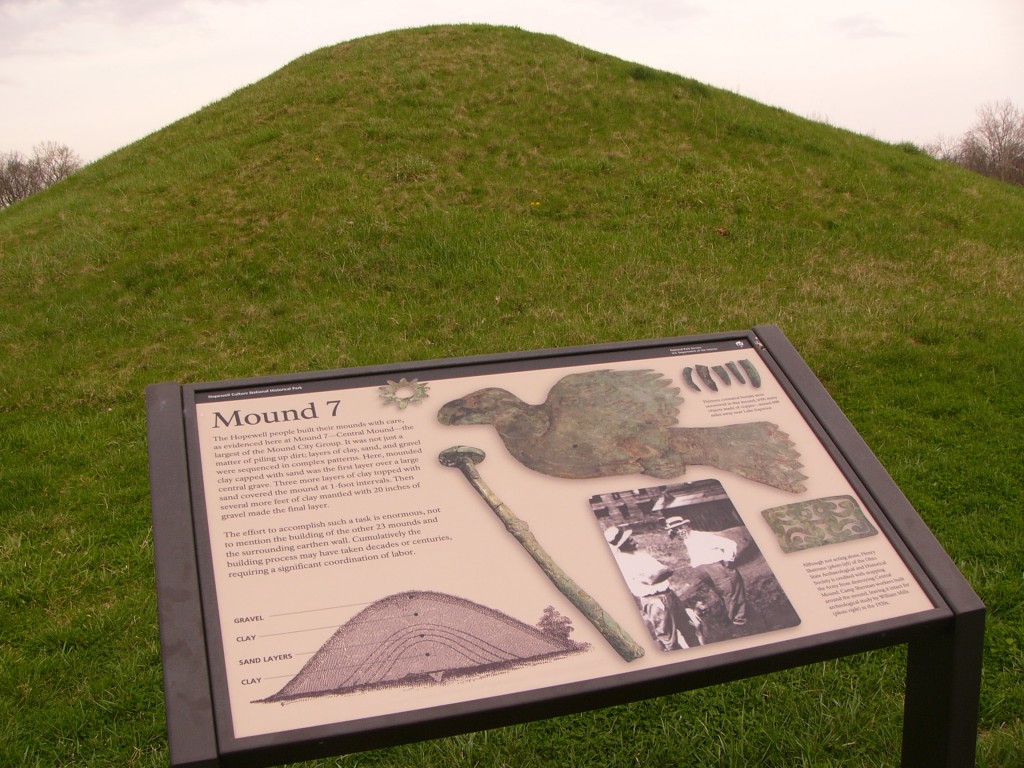 OK, the Moundbuilders probably didn’t use the key-value pattern when constructing Mound City.

Enter NoSQL. Many of the database types within the NoSQL movement leverage the speed of the key-value pattern. Document databases are able to store all sorts of marked up data objects as their value, or even an actual Microsoft Office document with the path serving as the key.

This pattern gets repeated to some extent in Big Table databases as well. Of course, there’s nothing earth shattering in this analysis; I just noticed the key-value pattern remains vital throughout computing.