Music in a Doll's House. twitter.com/johnlennon/sta…

Are we overdressed? Never! "Starring in the role of Bam-Bam is Paul Thompson!" twitter.com/dark_shark/sta…

General Butler State Resort Park, one of Kentucky’s most popular state parks, is located near the confluence of the Ohio and Kentucky Rivers near Carrollton. A beautiful lodge with an excellent restaurant, a campground, and 24 cottages highlight the lodging options when staying at General Butler. 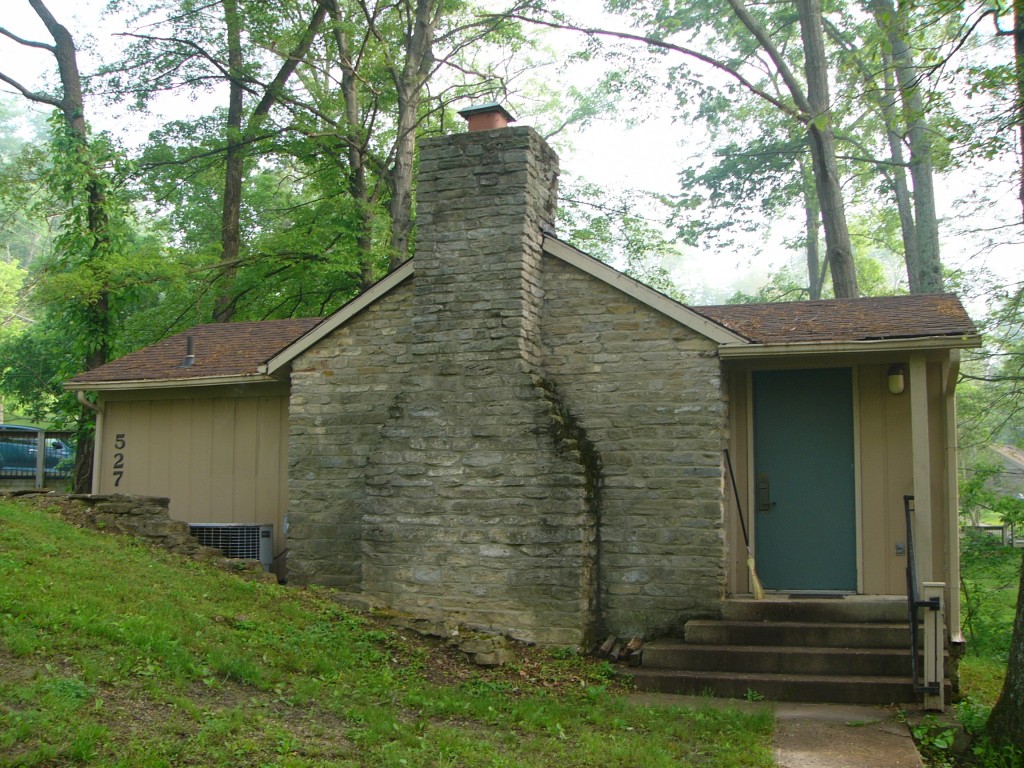 The park also features a nine-hole golf course, miles of hiking and mountain bike trails, and the historic Butler-Turpin House which is available for tours. General Butler is also close to the Belterra Casino and the hip downtown of Madison, Indiana.

General Butler provides a host of lodging options when staying at the resort park. The beautiful lodge has 53 rooms, some of them with gorgeous views of the Ohio River Valley. Each room contains its own private balcony.

In and around the park’s lagoon lie 24 cottages of various sizes and styles. Some of the larger cottages feature the look of a ski lodge, which makes sense, since General Butler did offer skiing for a time in the 1990s. 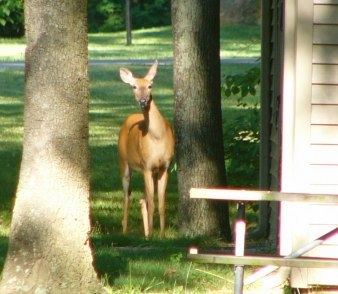 Also near the lagoon is General Butler’s campground, containing 111 camping sites with most of them being open year-round. The campground also has a few playground areas along with a basketball court and a spot for volleyball.

In the past few years, General Butler’s Two Rivers Restaurant has earned a reputation as the area’s top restaurant. Cornbread and homestyle fried chicken are just two of the specialties provided at Two Rivers. Like most of the other restaurants at Kentucky’s State Resort Parks, Two Rivers also hosts popular dinner buffets on the weekends.

Carrollton is also home to a few good restaurants and a plethora of the most popular fast-food places, but most guests at General Butler don’t even feel the need to venture outside of the park to eat.

Outdoor activities abound at General Butler. Miles of hiking and mountain biking trails wind their way throughout the park. Seasonal boat rentals are available at the lagoon. There is also a nearby mini-golf course. 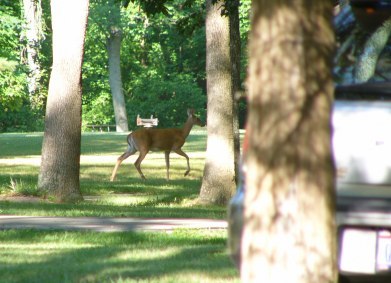 A deer while frolicking at General Butler State Resort Park in Kentucky. Photo by Angela Williams.

Real golfers appreciate the fact that General Butler’s failed ski runs were turned into a nine-hole golf course. The layout is naturally hilly and will challenge most amateur links fans. History buffs will be fascinated with a tour of the Butler-Turpin House, finding out more about the War of 1812 general and park’s namesake.

Folks wanting to venture outside of General Butler have the nearby Belterra Casino and the fascinating river town of Madison, Indiana as potential destinations. Madison is home to many interesting shops and eateries.

General Butler’s proximity to Kentucky’s largest cities make it a perfect destination for a quick weekend getaway. It’s a great place to visit and stay a few days. It’s also a great place for a wedding!