…is better than a long hello for the first post. Quarkspace is an American spacerock band that has been the focus of my musical activity for most of the last 16 years or so. Our history even predates the mid 90s, since we were active as a college bar band at the University of Dayton around 1985.

We released our album, Drop, in the public domain in 2001. Check it out, the All Music Guide rates it as a Top Album Pick, whatever that means. 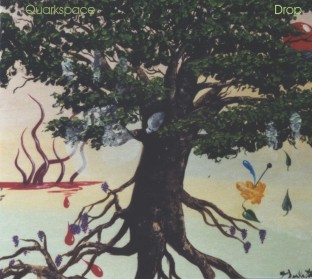 A David Gulotta painting was used for the “cover” of Quarkspace Drop.

Enjoy Newton’s Dream, one of the more pastoral takes on the album. As always, thanks for listening.

Ralph Kimball, the Father of Data Warehousing and a Father of the Modern Computer OS →